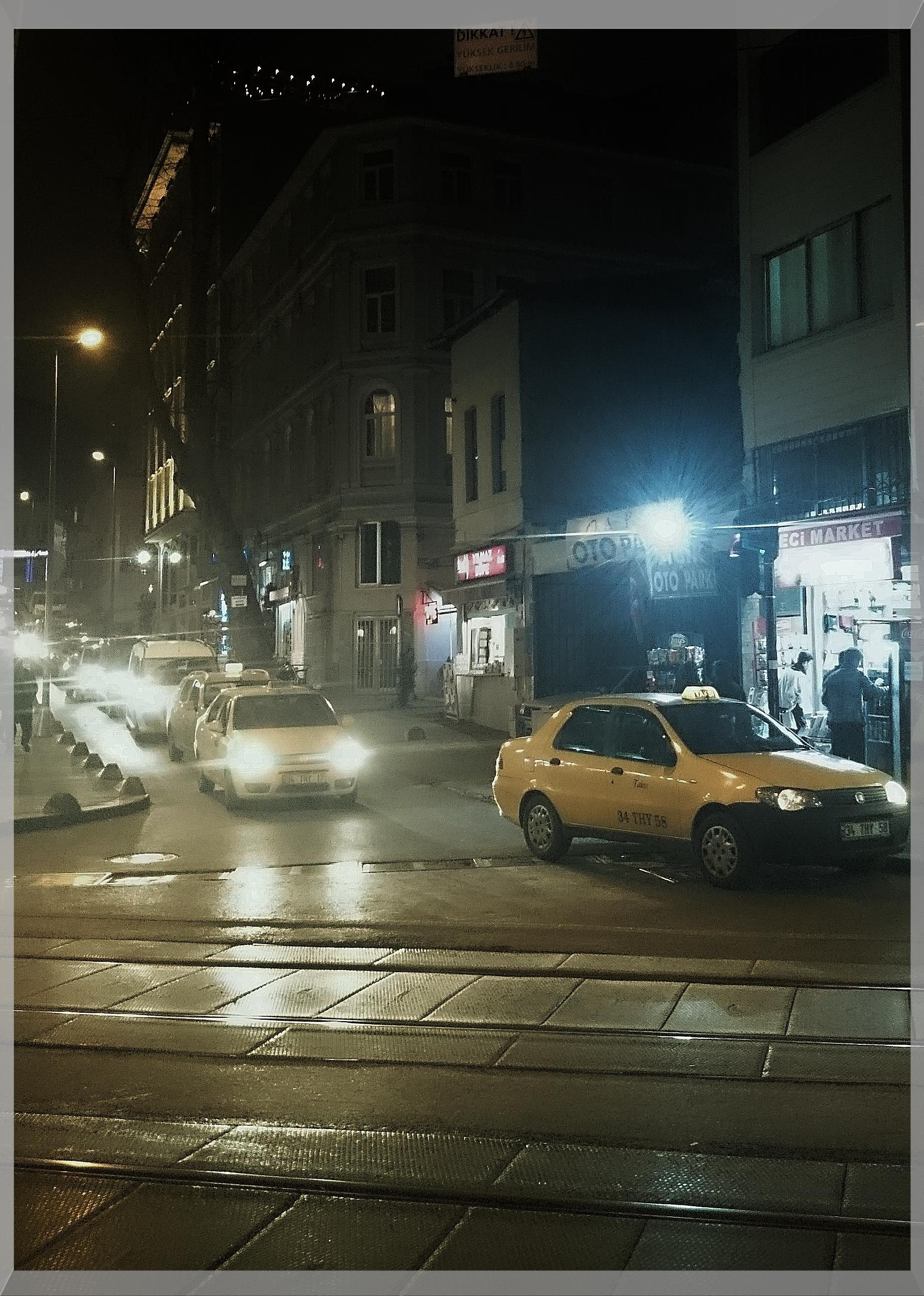 Note that we should also think outside the box and be open for the unexpected:

“Me and my father drive down an alley in a car. He drives and I sit on the front passenger seat. As I look to him I see that the car is not responding to his intense steering movements. We dash along the road. I see the shadows of the trees flash past us. Once we are far right and then nearly on the left lane.” (Ant.)

Commentary: Now as I read these old dream notes I realize that this was the same alley where my father had a bad accident one and a half year after the dream. He collided with a tree.

Types of Locomotion and their symbolic Meaning

by foot: go the way by one's own effort

“Me and my family were spending the day in a mountain village. In the evening me and my grandparents drove home. My grandpa drove up a mountainside and the car was refusing to work properly. As we reached the top of the hill we left the road and dashed towards a fence.
Me and my grandma screamed with one voice: “Brake!”
But instead of braking my grandpa was complaining about us: “I won't be dictated to. I know which side one's bread is buttered on!”
I replied: “We didn't address reproaches but we are also here with you in the car and we want you to drive carefully. It is about our lives and not about your pride.”
The car seemed to split in two and suddenly I found myself driving the car and my grandma was sitting on the front passenger seat. For a moment I was wondering where my grandpa had gone but then I was too busy driving. Meanwhile, it had become dark outside, the hills were very sheer and the road was located near an abyss. I had not been driving for quiet a while and the gear box seemed really complicated having several gear sticks. I was very concentrated. My grandma helped me and we reached a hilltop. On the right hand side were cliffs and on the left hand side lay a small forested area and behind it the abyss. On this serpentine mountain road a lot of other cars rushed by. I just wanted to get us home safely.
I thought: “I don't care how long it takes, there is no point in rushing and then falling over the edge.”
So I wanted to drive slow and safe. As I came to this conclusion I woke up.” (Seth)

by boat: The ship moves over the water surface, which symbolizes the contact area of conscious and unconscious. As a threshold symbol the ship helps us over an ocean or lake (threshold) to another shore.

“V., S. and I sit in a boat. We are out on a huge lake that seems like a sea to me. We gain more and more distance from the shore. We fish out different objects made out of copper and brass which lay on the seabed. Every object had a specific and special meaning. The meaning of every object was based on the previous ones. It is very quiet – a divine silence. The only thing I can hear is the sounds of the gentle boat movements. It is like an initiation.” (Ana.)

spaceship: Space is a totally different area of existence. Often it is a religious or otherworldly sphere.

"The journey to the realm of death": "I see a weeping willow into which an image is carved. I look at it and suddenly the tree trunk disappears and I see the following scene: There is a massive, wooden boat floating through space very close to the earth. There are many people sitting in this boat but their faces, clothing and heads are pale and ashen. They look like the dead. Only one old lady, who is sitting on the bow, wears colorful garments.” (Ana.)

expedition: venture into the unknown

Single Symbol Elements of the Vehicles

fuel: symbol for the inner energy (power), vitality, pep and faith regarding the coping with life

wheels: symbol for the body-based aspect of progress

not able to control (f.e. car or horse cannot be steered): the situation is getting out of hand

fog: a) unclear perspectives or b) intermediate region (twilight)

high seas: being pushed around by life or by own feelings

leak: collapse from the unconscious

capsize: incapability to deal with life (regarding emotions)

rowing boat: getting forward by own force

sailboat: being transported by the wind, this means by mental powers

motorboat: the emotional sphere is dominated by vital and mental energy

passenger ship: The path is in accordance with society (going by boat with the others). The ship is a complex symbol of the personality: