Generally, Kundalini scarcely becomes noticeable in a person – in yoga it is said that it’s sleeping. In general opinion, in this cases the vital energy seeps or flows through the body slowly. Occasionally this vital energy is not distributed evenly – which isn’t noticed as well. This is considered as energy blockades, which means that the energy channels are blocked and that those regions are insufficiently supplied with energy. This is seen as a disorder. Many alternative medicine healing methods are dealing with such blockades.

Yoga does not deal with blockades and disorders. The aim is to strengthen Kundalini as an inner force and to bring the energy into circulation. This is referred to as Kundalini "awakening". The methods practiced do not always work.

As already mentioned before, spontaneous activity of Kundalini now and then occurs in people who never have concerned themselves with yoga or spirituality. One could deem them lucky, as it appears that they have been given what many yogis are striving to accomplish through years of practice – often in vain. But, unfortunately, mostly those people aren’t happy about it, although they ought to be. They don’t know what to do with this power. 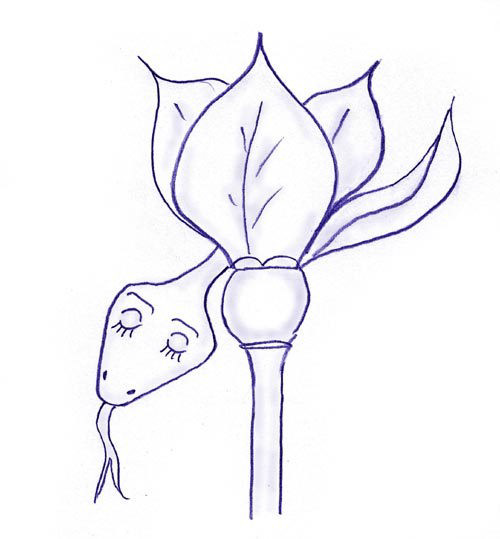 "Shush! Be quiet as a mouse and be perfectly still, for if she’s awakened once, no one can control her will!"

It is generally accepted and confirmed through many posts in diverse Kundalini forums that a spontaneously awakened Kundalini behaves very unpredictably. It is comparable to an untamed horse that can bring us into the hell of psychic abyss and mental disorder instead of bringing us into the paradise of inner harmony. Some representatives of yoga and healers, which are dealing with such erratic appearances of Kundalini, state that many psychic disorders are caused by the Kundalini and should be treated not with medicaments but with other methods. It is in fact an interdisciplinary subject between medicine and psychology, and thus there is a conflict over competencies and responsibilities. A third position – which would be the spiritual view – adds another controvertible interpretation. 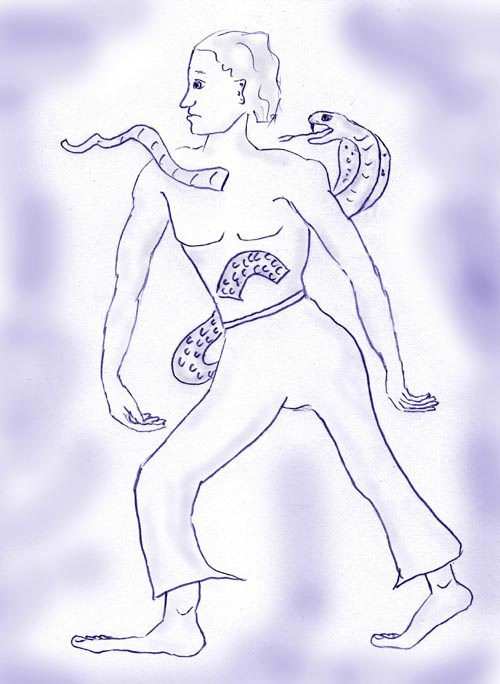 "If you deny your own nature, you will make Kundalini your enemy!"

Parapsychology deals with another aspect of an awakened and uncontrolled Kundalini, namely poltergeist phenomena, which are of a paranormal nature. In the simplest case, this mainly results in malfunction of electrical devices. But telekinesis, heat and cold phenomena can occur as well and – in some very rare cases – even teleportations.

In every case of an uncontrolled Kundalini, the question arises how it would be possible to control such a Kundalini? This question is very hard to answer, if there is an answer at all. Certainly, it would be helpful to find harmony in body and soul. But here again the question arises how such a balance should look like. In the East, we find many instructions for life which intend to lead to this balance – instructions regarding diet, movement, respiration and inner attitude. These instructions mainly base on ideological and religious notions.

In Western society, attention is turned more to the psyche than to the outer way of life. It is a general opinion that mainly psychic processes are responsible for an imbalance of Kundalini. Whatever the causes may be, it is advisable to listen inwards. This may be very difficult to do, but it can help us find the causes of any disorders, as long as we are striving to be honest with ourselves. If one has enough time, there are some methods to help to get an inner harmony, like doing sports or various techniques as Tai Chi, Sun Salutation and other exercises.